"Taking the poison of plastic pollution and turning it into inspiration, using it to create art and demonstrate agency, transformed my grief into action. Ideally it can be a transformative awakening for others as well." Alejandro Durán, 2022 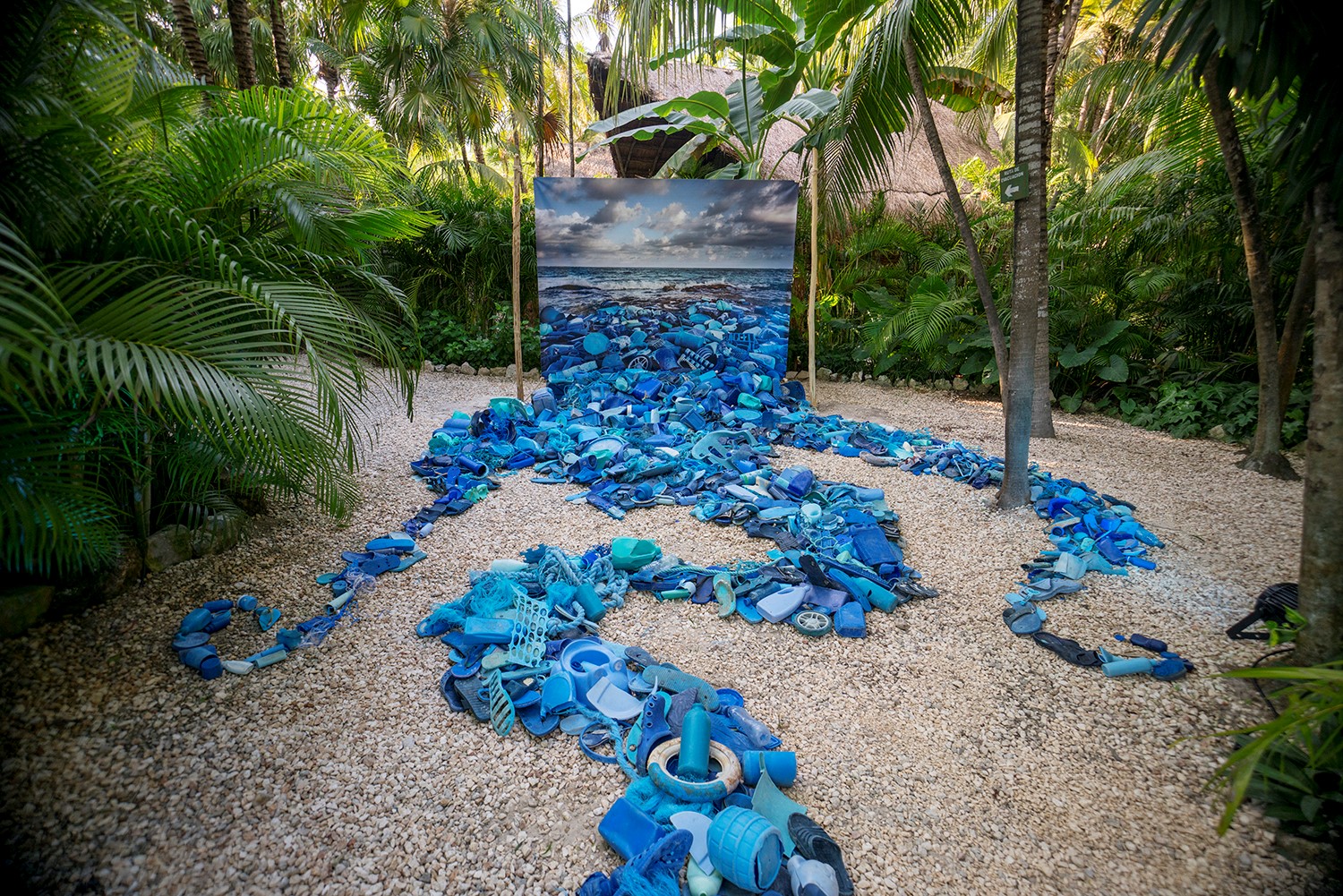 Alejandro Durán: The Washed Up Project

Alejandro Durán (born in 1974) is a multimedia artist, photographer, filmmaker, and educator. He lives in New York, and Sian Ka´an, Mexico. He completed a Master of Arts in Education from Tufts University in Medford, Massachusetts in 1999, and a Master of Fine Arts in Poetry from the New School for Social Research in New York City in 2001. Durán has taught photography and video at the Museum of Modern Art (MoMA) and the International Center of Photography. In 2014‑15, he was an Artist-in-Residence at Hunter College. He founded and runs the media production company Luma Projects. It focuses on art, innovation and education. Clients include MoMA, the Museum of Arts and Design, and UNICEF.

In 2010, Durán started the long-term project Washed Up: Transforming a Trashed Landscape in Sian Ka’an, Mexico. Durán collected plastic waste that had washed up along the Caribbean coast. Through photography and installation, he draws attention to plastic pollution in the oceans.

For the project, he won the Social Impact Award at the Art With Me festival in Tulum in 2018, and the Creative Capital Award in 2019. It has been shown in numerous exhibitions around the world, including the Mt. Rokko International Photography Festival in Japan, the Fotografie Forum Frankfurt in Germany and Basta con la Plastica, the first Ocean Awareness Week in Italy. Photographs from the project have also been published in several books and in magazines including National Geographic, Time, and Huffington Post. 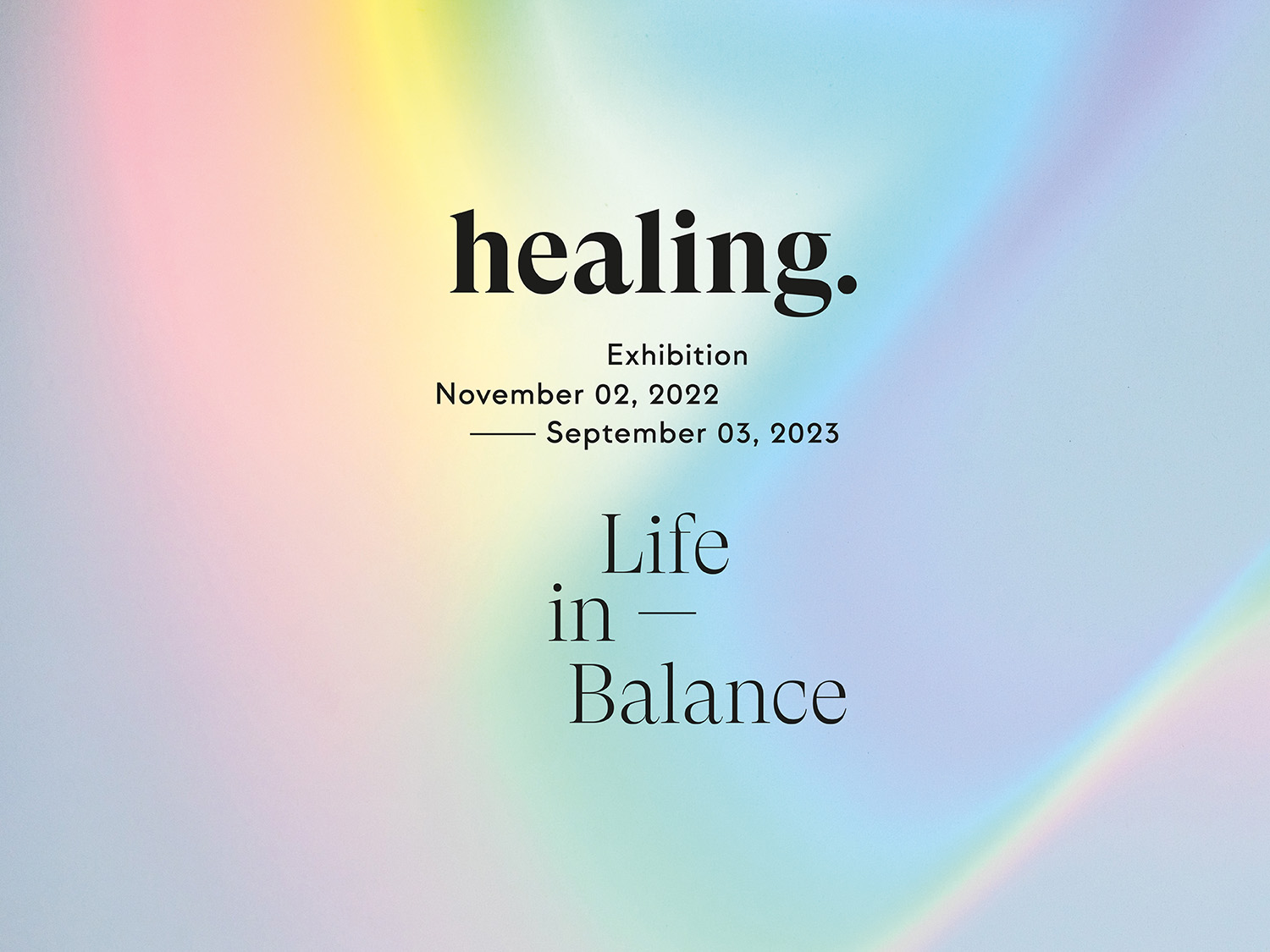