Diana Hellson (b. 1992) is a hip hop and R&B artist and filmmaker who focuses on racism, stereotypes against the indigenous population and misogyny. She belongs to the Siksika Nation, but also has roots in Saint Lucia, among other places, which is why she was exposed to racist hostility in her childhood. Therefore, she started to enlighten her classmates while still at school.

Since 2012, she has had the stage name Mamarudegyal MTHC, under which she has quickly made a name for herself in the Vancouver hip hop scene in particular and has won several awards.

In 2015 she founded the multimedia group Rudegang Entertainment. She has been active as a filmmaker since one year later, producing music videos in particular, but also documentaries and corporate films.

She is the director of the film accompanying the exhibition “Let Them Speak! Comments from British Columbia, Canada”, which can currently be seen in the Weltkulturen Labor. 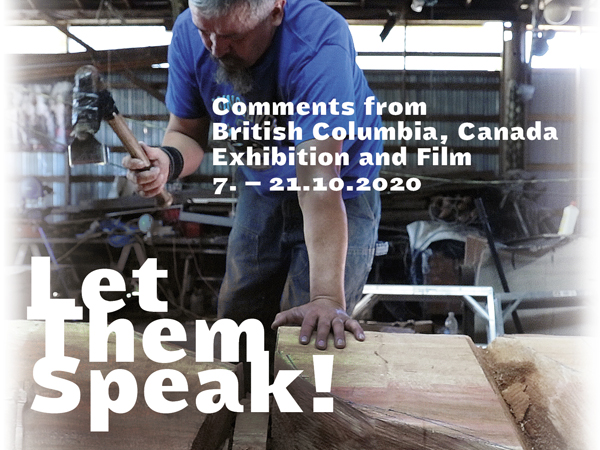