Since people first started going on their travels, they have felt the need to record what they have experienced. For a long time they made use of drawings, but the invention of photography in the mid-nineteenth century opened up entirely new avenues: a camera soon became an indispensable piece of equipment for travellers. With no limits on the number of prints that could be made, photography quickly became a mass medium.

The photographers eschewed neither effort nor danger in their quest to penetrate unknown regions, despite their heavy and bulky equipment which was so difficult to operate. This made them pioneers in two respects: they struggled with newfangled technology which was far from sophisticated, and they travelled in remote areas which had not yet been mapped out. The images that they brought back gave their public an awareness of the earth's diversity, and changed and shaped the way people regarded the world.

This illustrated book is all about a bygone era of photography. It presents 230 photos from the holdings of the National Library of France, dating from 1850 to 1914 – pictures taken in Africa, America, Europe, Asia and Oceania. These images not only convey something of the astonishment and curiosity shown towards foreigners and everything that was exotic, but also chronicle encounters with unfamiliar cultures.

Looking at the photos sends the reader back through time on a thrilling journey, because so much of what they contain has now disappeared in the mists of time and is long forgotten. In this respect, the pictures give us a fascinating glimpse into the world from the perspective of the second half of the nineteenth and early twentieth centuries. (Munich, New York: Prestel Publishing 2019. 239 pages)

This book review was first published in the current edition of the WELTKULTUREN NEWS / TRANSFORMATION. 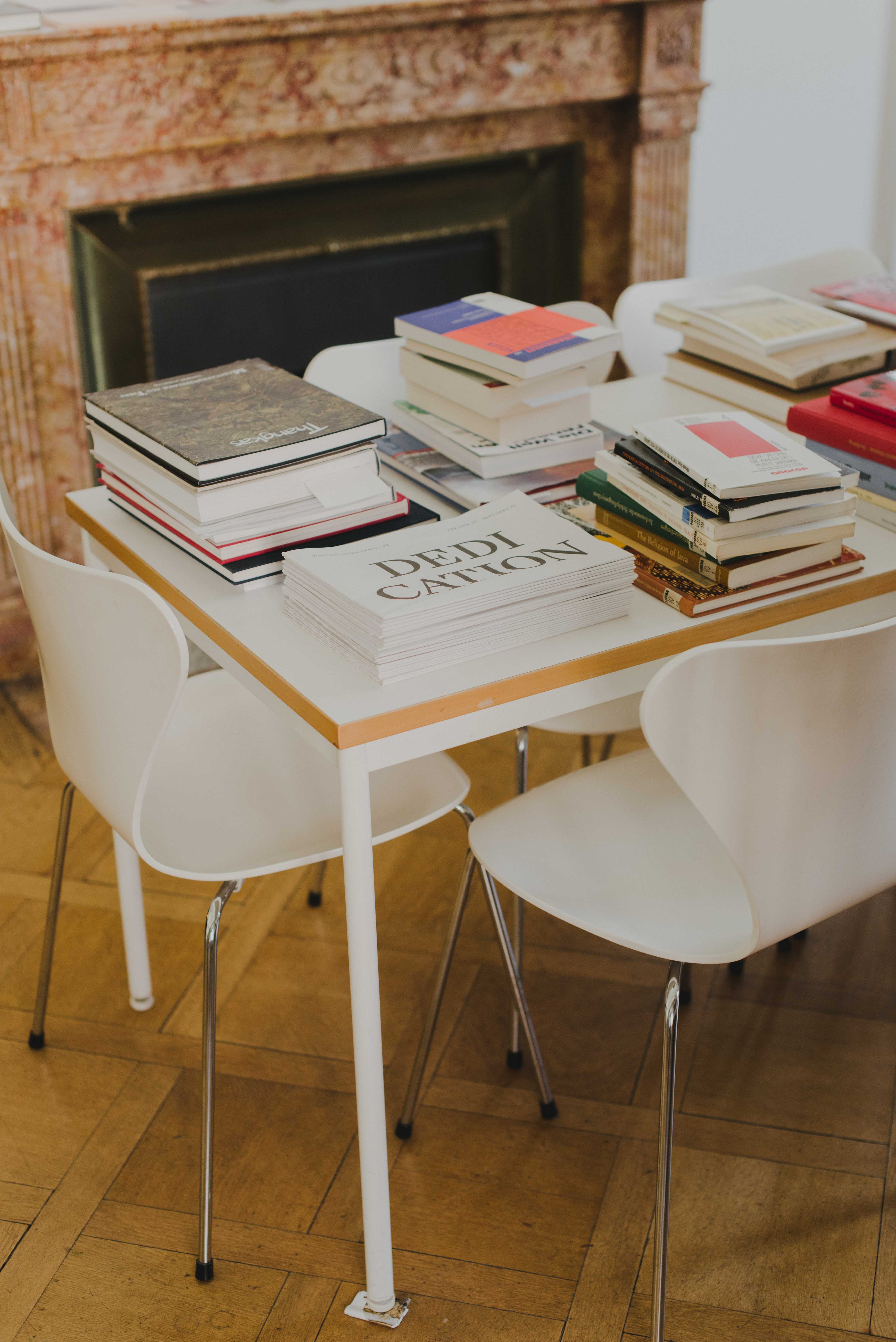