In 2019, ethnologist Tomi Bartole travelled to Avim, a village in the East Sepik Province of Papua New Guinea. Bartole had already conducted anthropological research in Avim between 2013 and 2014, and five years later he returned there to further his research on politics and religion. On the second field trip, however, Bartole also focused on Avim art, returning to Europe with 18 paintings on paper, which he had commissioned from 11 local artists.

Many of these paintings are currently on display in the exhibition “GREEN SKY, BLUE GRASS. Colour coding worlds”, shown in conjunction with the sago palm sheath paintings that Eike Haberland collected in Avim in 1961. These paintings on sago palm sheath were used to decorate the men's house and are an impressive testimony to an art tradition outside of European art history.

But there is even more that connects the two collections: Photos of the historical paintings on sago palm sheaths found their way from Frankfurt to Avim in 2011, where they served as templates for the works that resulted in the 18 new paintings.

Another link between the two collections of paintings is Avim artist Fidelis Apot, who was involved with the painting processes both in 1961 and in 2019.

The new pictures show mythical motifs while being simultaneously viewed as actual spirits. The Avim men were following in their fathers’ footsteps when they painted these mythical motifs – but this time with acrylic paints and on paper. It is through the paintings and their potent colours that the Avim pass their sacred knowledge on to the next generation. The pictures show that despite decades of missionary work and cultural transformation, the aesthetic concepts and mythical motifs of the pre-Christian era have been preserved and are powerfully expressed in these Avim paintings. Although acrylic paints and paper have replaced the natural colours and sago palm sheaths, spirits and myths continue to live in the paintings and colours.

Learn more about the acquisition project. 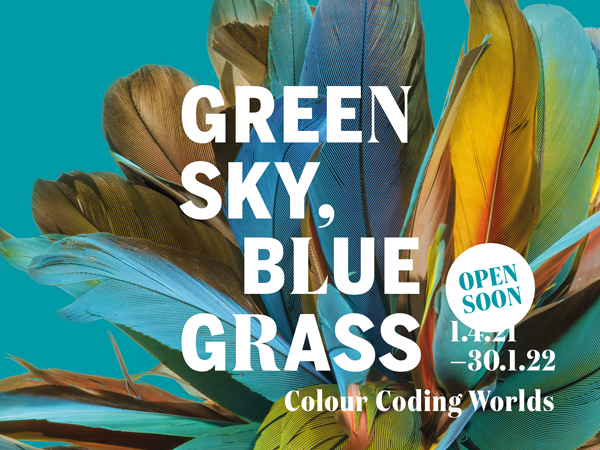