DISCRIMINATION AND RACISM IN THE ART WORLD

Jaune Quick-to-See Smith is an artist and activist for indigenous rights. One of her posters was chosen for the inauguration of Bill Clinton.

"Indian people still continue to make art whether it is called traditional or contemporary. It enhances our lives. Uplifts our souls. It means we are not dying. We celebrate live through our art. We give thanks with it. And it sustains us as it has for thousands of years because art is part of our cultural identity." (Jaune Quick-to-See-Smith)

In the article "The Critical Self – Processes for reappraising a cultural institution" in the current edition of Weltkulturen News, Mona Suhrbier discusses discrimination and racism in the art world: "Indigenous and Black artists are excluded from major exhibitions and biennials because they don’t possess the institutionalised academic art training favoured in the West; because rather than studying in a big city they are autodidacts whose understanding of art is shaped by local circumstances. Artists are also overlooked when they live in places that are viewed as ‘remote’ or ‘rural’ from the perspective of major cultural centres.

The figure of the ‘folk artist’ is created as a novel distinction from ‘other’ artists, as an alternative world to the international artists who form the elite, who become established within a network of similarly ranked museums and galleries around the world and passed around from one to the next. The nationality or background culture of the artists regarded as ‘global’ only seldom play a role in evaluating their oeuvre. ‘Folk artists’, in contrast, are substantially influenced by local culture and are primarily perceived as creating work that stems from the traditions of their cultures of origin. In many countries, new museums created specifically for this ‘folk art’ mark a visible line dividing global art and local arts. The international art business becomes the stooge of the cultural elites, who systematically exclude a huge number of artists with various nationalities.

One example of this: it was not until July 2020 that the National Gallery of Art in Washington acquired its first ever piece of art created by a Native American, namely a work by Jaune Quick-to-See Smith, an artist from the Salish-Kootenai Nation in Montana. In 1998 and 1999, the Weltkulturen Museum in Frankfurt already acquired two works by Jaune Quick-to-See Smith, via the galerist Dorothee Peiper-Riegraf."

Learn more in the new edition of Weltkulturen News. 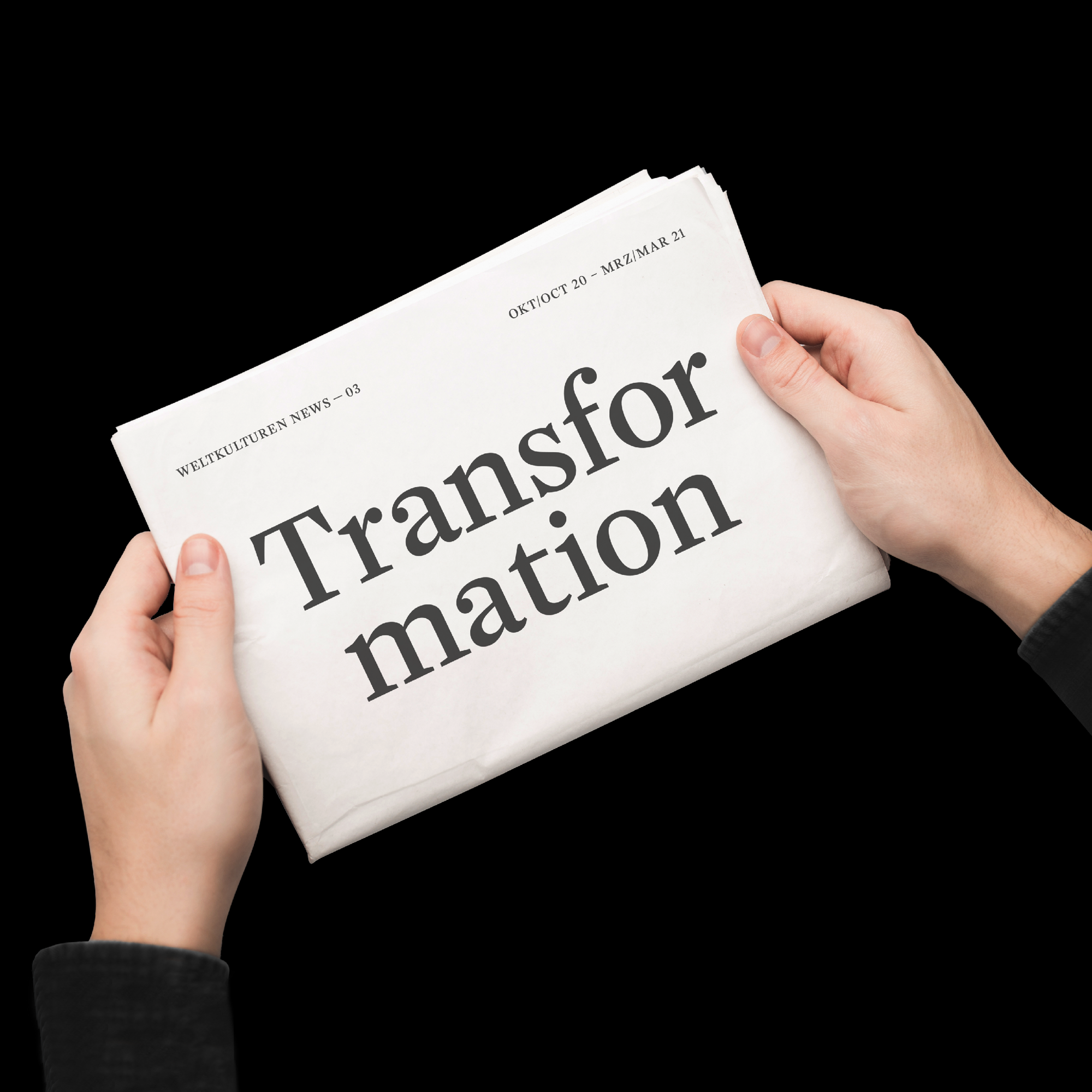