EMBRACING WHAT IS PRECIOUS

Artistic Approaches to Boarding Schools in the Americas

In Canada, shocking finds of graves containing bones in the grounds of former residential schools have shifted the issue of these institutions for First Nations children right to the forefront of public awareness.

For decades, not only in Canada but also in the USA and many countries in Central and South America, many children of Indigenous origin were systematically separated from their families and raised in boarding schools, far away from their homes. There they were forced to abandon their Indigenous culture and language with the aim of becoming integrated into mainstream national societies.

Now, the remains of 215 children have been discovered in the grounds of one such boarding school in Canada. The former residential school near Kamloops was run by the Catholic Church on behalf of the Canadian government, as one of 139 institutions of its kind. The last school only shut its doors in 1996. In 2008, the Canadian government officially apologised for the system of First Nations boarding schools and paid out compensation to survivors and relatives. In 2015, an investigative commission concluded that they were the victims of a “cultural genocide”. A call to Pope Francis to similarly issue an apology for the inhumane system was dismissed in 2018.

Neglect, starvation, medical experiments, abuse, escaping with fatal consequences, an absence of human warmth – many children simply did not survive their time at boarding school. Among those who did manage to remain alive, higher rates of suicide, alcoholism, and domestic violence have been recorded as lifelong consequences of their subjugation.

In the film interview “Let Them Speak” (2020), the Canadian First Nation rapper Christie Lee Charles talks about her uncle, who never returned from his boarding school for reasons that have to this day not been explained.

The US Eastern Band Cherokee artist Shan Goshorn (1957-2018) denounced the conditions in words and created the artwork “Embracing the Precious”, which is devoted specifically to this topic. It refers to the Carlisle Indian Boarding School, the first of these institutions, which her grandmother attended. “Kill the Indian, Save the Man” was one of the school’s slogans. Shan Goshorn tells the story: “Upon their arrival, the children all received mandatory haircuts, were issued uniforms and expected to conform to military-like behaviour. Punishments – which could be strict and frequent – were administered for infractions such as speaking native languages or otherwise ‘acting Indian’. Slaps, spankings and beatings were not uncommon.
In this basket, I have included my grandmother’s personal recollection of attending boarding school [pale blue splints]. The teal blue horizontal splints contain a Cherokee Memorial song which translates roughly to: We remember your sacrifices, you will not be forgotten”. The interior splints feature names from the thousands of students on the Carlisle Indian Boarding School student roster. The basket was woven in a shape reminiscent of a hug.
This artwork transposes the injustice against children from the past into the present day, allowing everybody to access long hidden knowledge that has remained concealed.

Shan Goshorn’s work Embracing the Precious is on view until 5 September 2021 in the exhibition “HIDDEN IN PLAIN SIGHT. From Being Rendered Invisible and Becoming Visible” in Weltkulturen Labor. 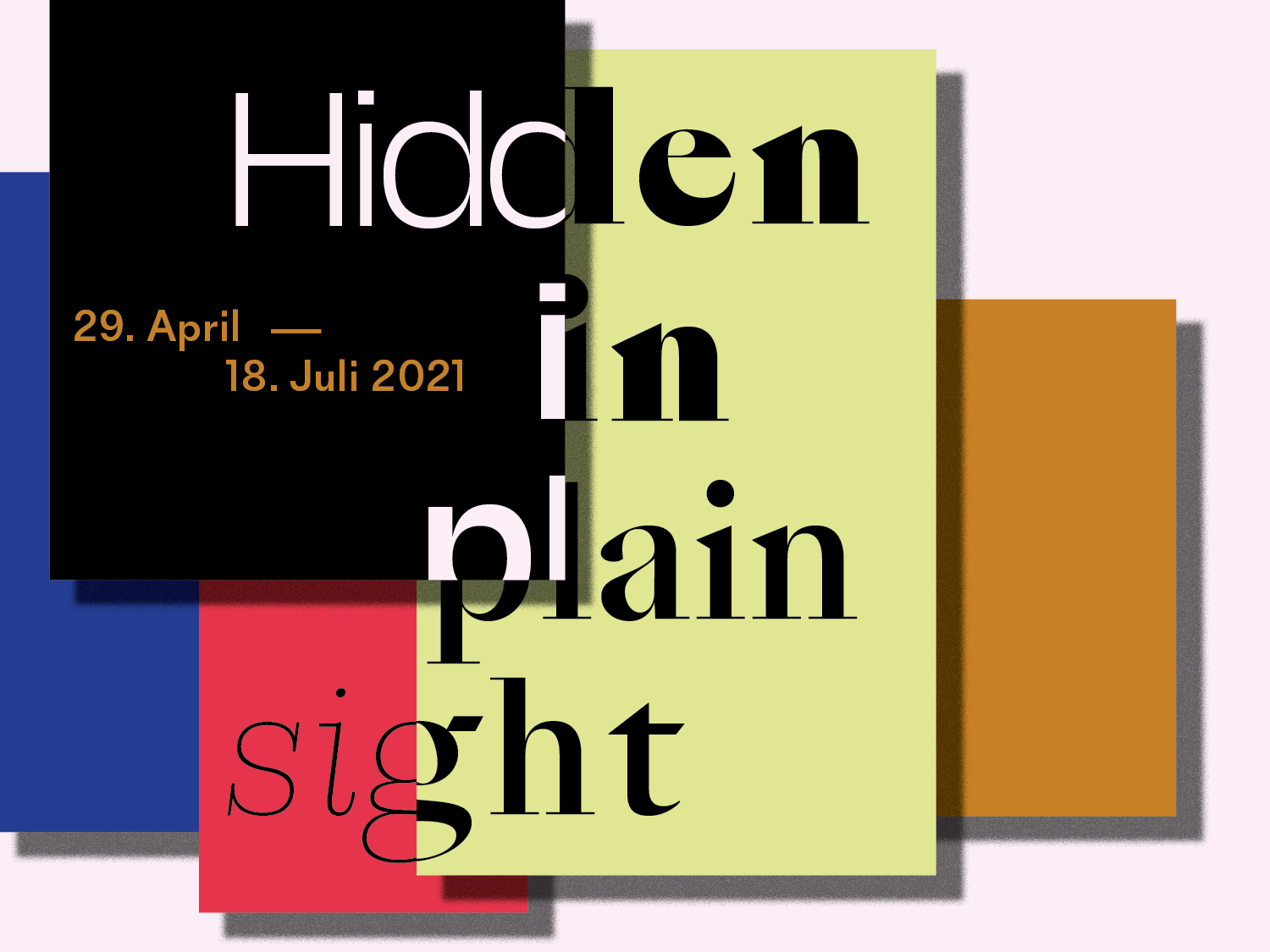